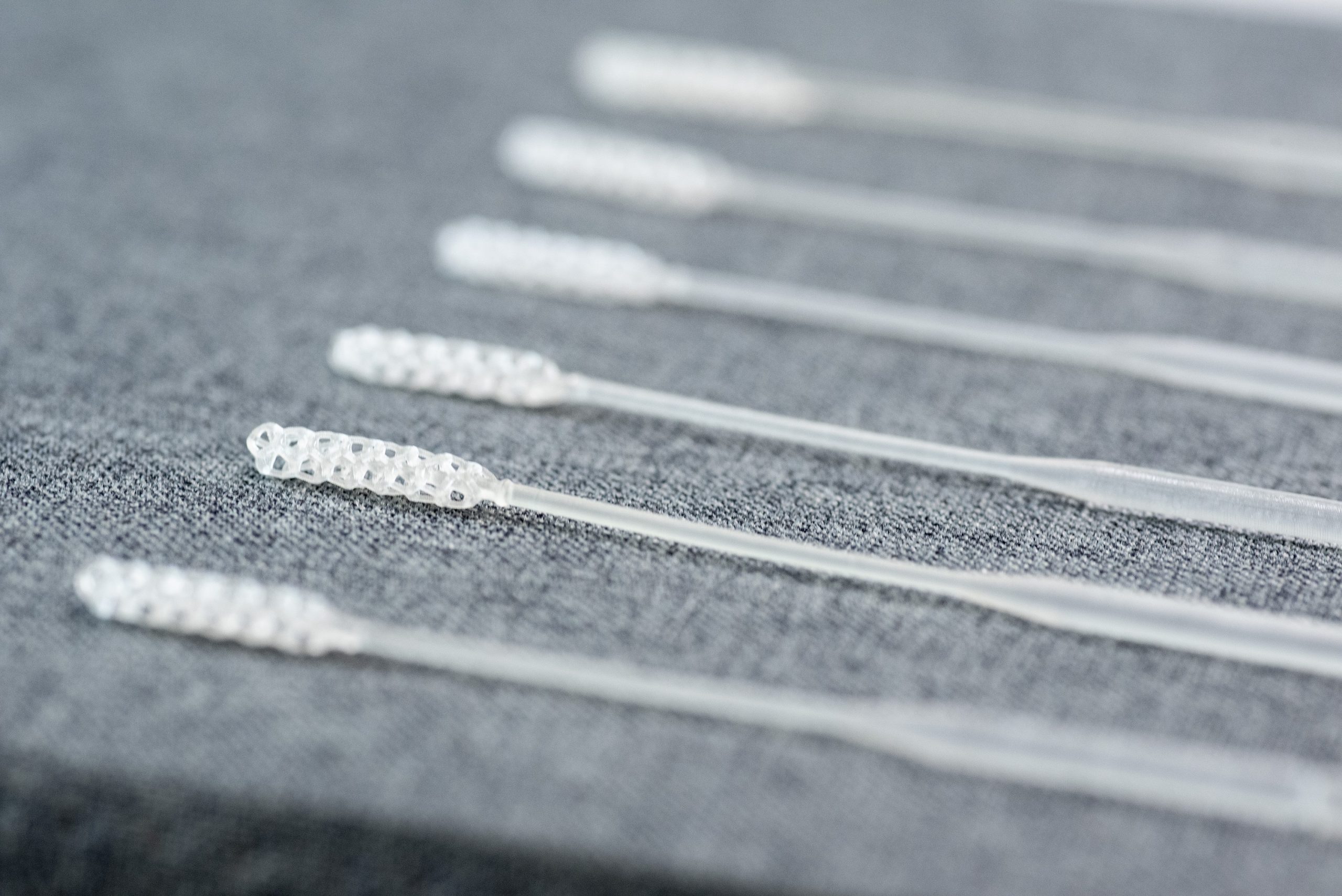 Origin, manufacturer of stereolithography (SLA) 3D printers was one of the founding members of the consortium. It began working with several partners to develop what it is now calling the world’s first FDA-compliant, sterile, 3D-printed NP test swab.

Within weeks they were able to bring a product to market that is classified as a sterile device and is considered a finished medical product, which is regulated by the FDA.

It’s a perfect example of two of 3D printing’s biggest benefits: scalability and speed-to-market. As Chris Prucha, Founder and CEO at Origin noted in the press release, “by working collaboratively and utilizing each other’s technologies, we identified, optimized and scaled the manufacturing process to bring an application to market extremely fast.”

But beyond the opportunity with NP swabs, this collaboration also further substantiates the industry’s growth into functional part production.

In the press release, Ken Kisner, Head of Innovation for 3D Printing at Henkel said, “From inception, the vision behind Henkel’s Open Materials Platform was to enable collaboration all along additive manufacturing’s value chain. Working together with Origin, we were able to develop a product which is just as effective as its mass-produced counterpart. With the constraints commercial medical suppliers are facing, this presents a significant opportunity for the 3D printing industry to demonstrate its capabilities, beyond prototyping.”

Cindy Deekitwong is the Global Head of Marketing, Materials-3D Printing in the Adhesive Technologies business unit at Henkel. Her primary objective is to grow new revenue and gain market share for the company‘s 3D printing division. Cindy is an inclusive leader with a successful track record of developing business strategies and processes, with an emphasis on operational excellence. With a strong engineering background which includes a Master Black Belt in Six Sigma, she is especially effective in linking corporate technology and business strategies to supplier/partner capabilities and driving programs to successful completion. Cindy has significant experience in additive manufacturing as well as the electronics market, supply chain, operations, key account management and program management of strategic initiatives. 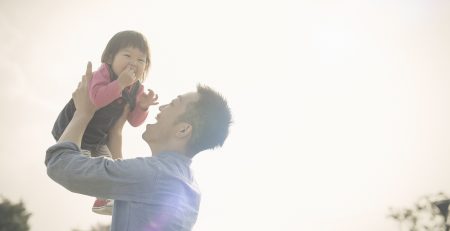 The Working Dad’s of Henkel 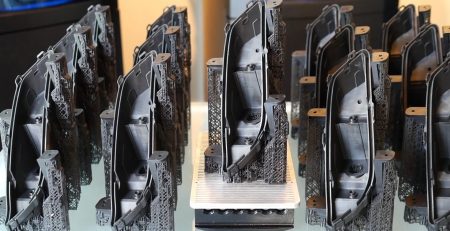 Introducing xPRO410, In Collaboration with Nexa3D

Henkel and Nexa3D are proud to expand their collaborative partnership and launch a brand new resin, xPRO410. This new... read more 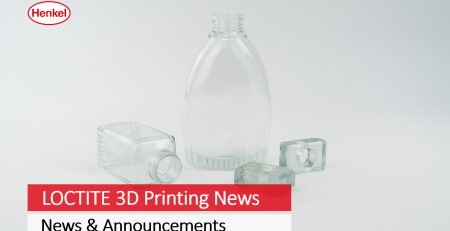 Today, Henkel and Carbon have announced a partnership agreement to collaborate for Loctite branded formulations validated for use with... read more 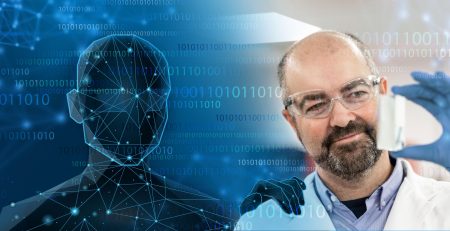 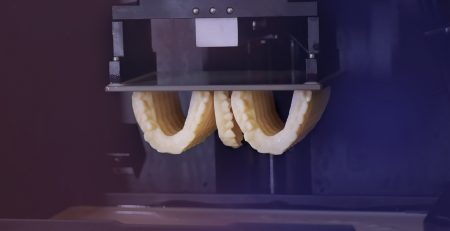 Together with our partners at Keystone Industries, we are enabling solutions additive manufacturing solutions for the dental market. The... read more 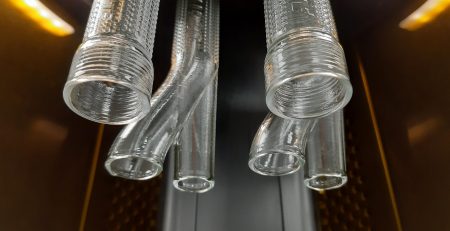 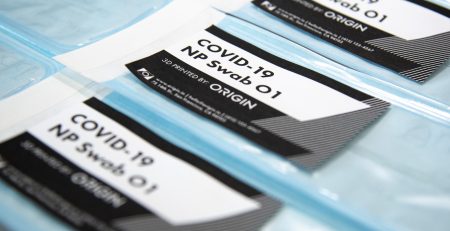 Going from concept to producing over a million clinically validated, FDA-compliant swabs in just a few weeks involved an... read more 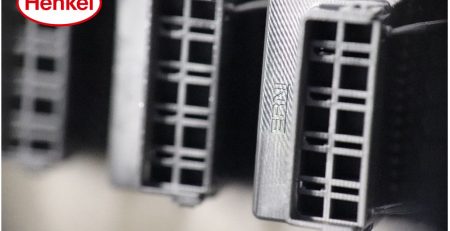 Since the inception of Henkel's collaborative partnership with Asiga in July of 2020, both companies have be focused on... read more 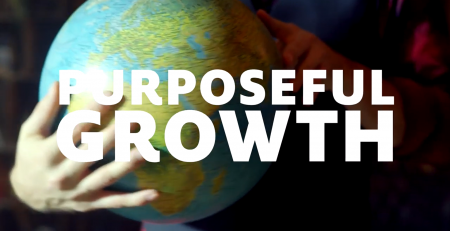 At Henkel, we shape our future guided by a long-term strategic framework based on our purpose, our vision, our... read more 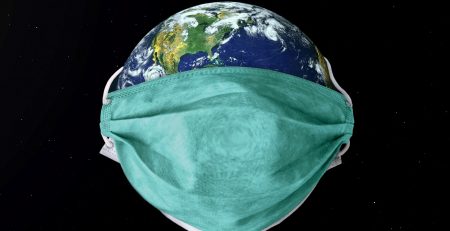 3D printing (AKA additive manufacturing) is playing a vital role in how the medical community is responding to the... read more 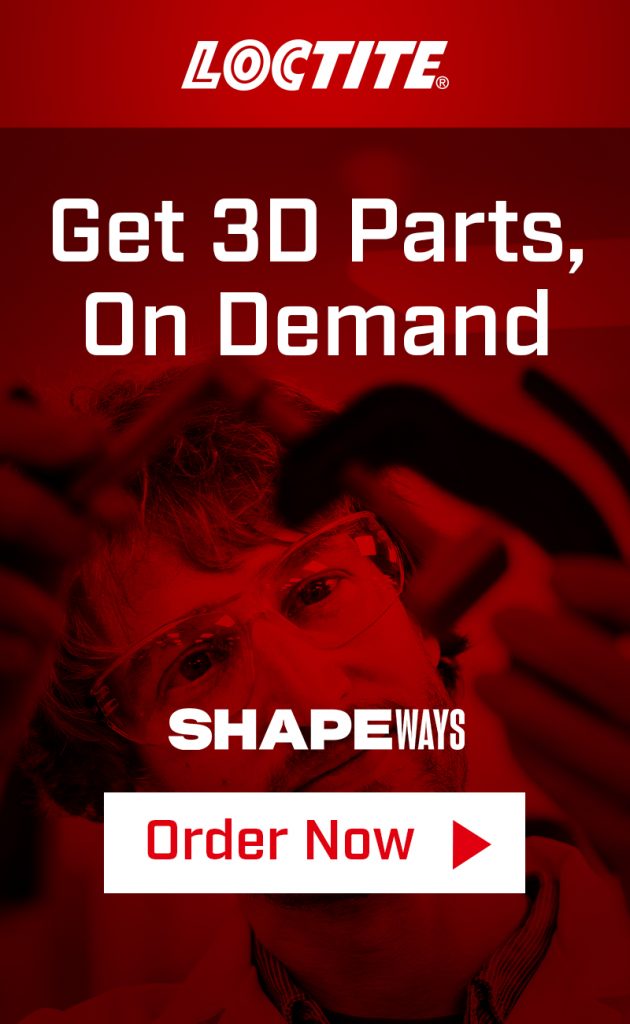