The Formula Race team of the University of British Columbia needed light and robust part to cope with the best fuel economy competition, the autocross and endurance race

Read more on this case study 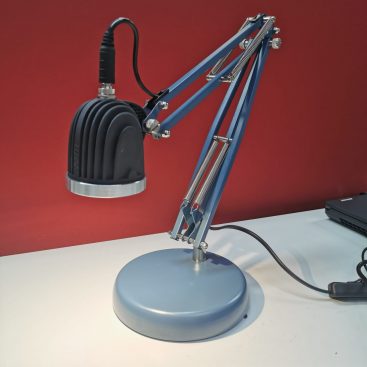 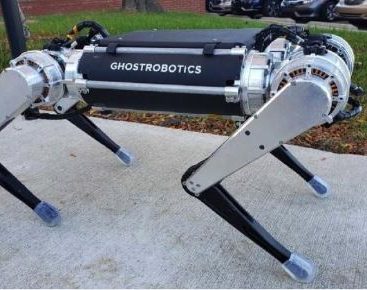 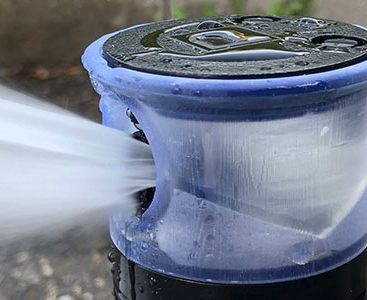